5 Best Films That Were Shot in Boca Raton 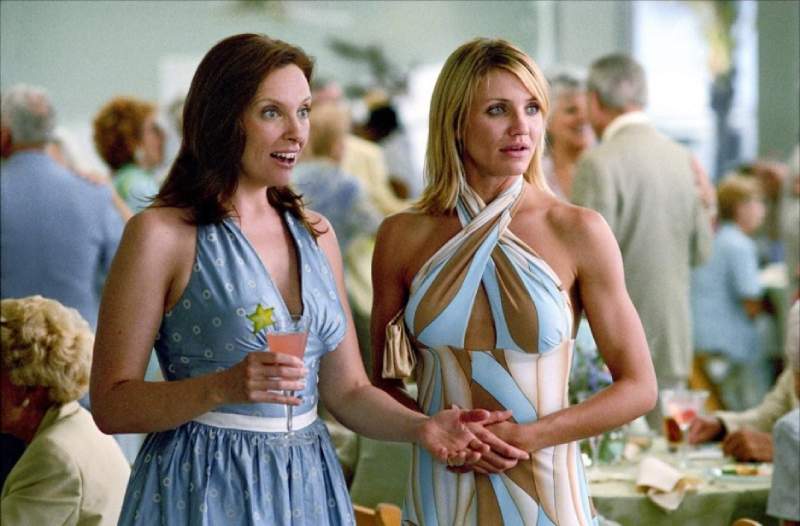 If you’re looking to invest in property in Boca Raton’s most prestigious community, contact Royal Palm Properties, a trusted firm in the area with an expansive knowledge of the town.

Boca Raton is a gorgeous place to live and many filmmakers have realized that over the years. Here are five great films you might be surprised to learn were filmed in the area.

This Cameron Diaz classic is, unfortunately, little known. The 2005 comedy-drama film stars Diaz and acclaimed actress Toni Collette as sisters who find their way back to one another after they receive a visit from their grandmother Ella (played by the legendary Shirley Maclaine), who neither sister knew existed.

Before that, the Feller sisters hardly got along due to Rose’s conservative nature versus Maggie’s party girl antics. Maggie eventually travels to Florida in search of her sister. The film shot several of the Florida scenes in Boca Raton, including the town of Briny Breezes.

Caddyshack is a hilarious sports film from the early 1980s starring comedy greats like Bill Murray and Chevy Chase. A fancy golf course has to contend with a rambunctious new member.

Heartbreakers is a fantastically entertaining caper film with romantic elements that co-stars Jennifer Love Hewitt and Sigourney Weaver. One of the main set pieces is the iconic Breaker Hotel, which is where the story is specifically set.

While the movie did not do a lot of filming there, several external shots were filmed in front of this iconic Palm Beach landmark. The sprawling estate is an Italian Renaissance-style building that was first opened in 1896. It is a AAA five diamond-rated resort, a rating it has maintained since the late 1990s.

Jason Statham stars as a professional thief that is double-crossed by his crew. He seeks revenge by teaming up with a partner, played by Jennifer Lopez, and trying to intercept his crew’s next heist in order to take the score for himself. Michael Chiklis, Bobby Cannavale, and Nick Nolte also star.

One heist takes place in Palm Beach, Florida, so many scenes were filmed in the area—specifically in West Palm Beach, Palm Beach, and Boca Raton. Film director Taylor Hackford acknowledged that the city is culturally rich and fascinating, which is why he wanted to film parts of the movie there.

Parts of Folks! were filmed both in Boca Raton and in Briny Breezes, Florida. Folks! is a hilarious and touching comedy-drama film starring Tom Sellek as Jon Aldrich, a successful stockbroker with a seemingly perfect family and life.

Sadly, Jon soon realizes that his parents need help, as his father struggles with dementia and even burns down his house. Unfortunately, his sister is unwilling to care for him, so the responsibility falls on Jon. His parents move in with him at home and hijinks ensue.